The Mandy Moore doll depicts her as herself at 16 years old, an upcoming teen musical artist and actress. The doll was made by Play Along in 2000.  Play Along released at least 3 different versions of the Mandy Moore celebrity doll in different outfits.

Moore has released 7 studio albums in her career from the early bubblegum pop So Real to maturing as a songwriter/musician with  Amanda Leigh and Silver Landings.  In 2001 she landed the role of Lana Thomas in The Princess Diaries which launched her acting career.  At 32 years old she took the role of Rebecca Pearson, the mother and one of the main character on the NBC show This is Us (2016-Present). She covers her from age twenty to her late sixties through flash backs and present day scenes.

At age 16, Mandy’s on a whirlwind climb to the top of the charts and super stardom! She’s released a second album, I Wanna Be With You, following her debut platinum album, So Real and her cold single, “Candy”. This rising star is connecting with fans all over the world!

Birthplace: Nashua, New Hampshire, but soon moved with her family to Orlando, Florida

The Mandy Moore celebrity doll comes wearing a strapless blue denim top with a black bow in the front. The back opens with Velcro Two tape strips hold up the top in the package but aren’t necessary for it to stay up.  The bottom is a soft pliable leatherette peach pants. There is peek-a-boo teardrop hole in the front right hip. Underneath the pant pink panties are painted on the body. Matching strapless peach high heel sandals come in the package for the feet.

The doll is articulated at the neck (360 degree turn, head tilts side to side but barely up and down), shoulders are ball joints, hips  (legs move front to back only), knees (5 clicks to 90 degrees back).  Torso is fixed, arms are fixed in bent position, hand are fixed straight, and ankles are fixed. Feet are similar to standard Barbie feet.

To price check the Mandy Moore doll you can use these custom links.  The museum gets a small commission for qualified purchase using the following links:

Here is a the official video of her performing her hit song Candy. 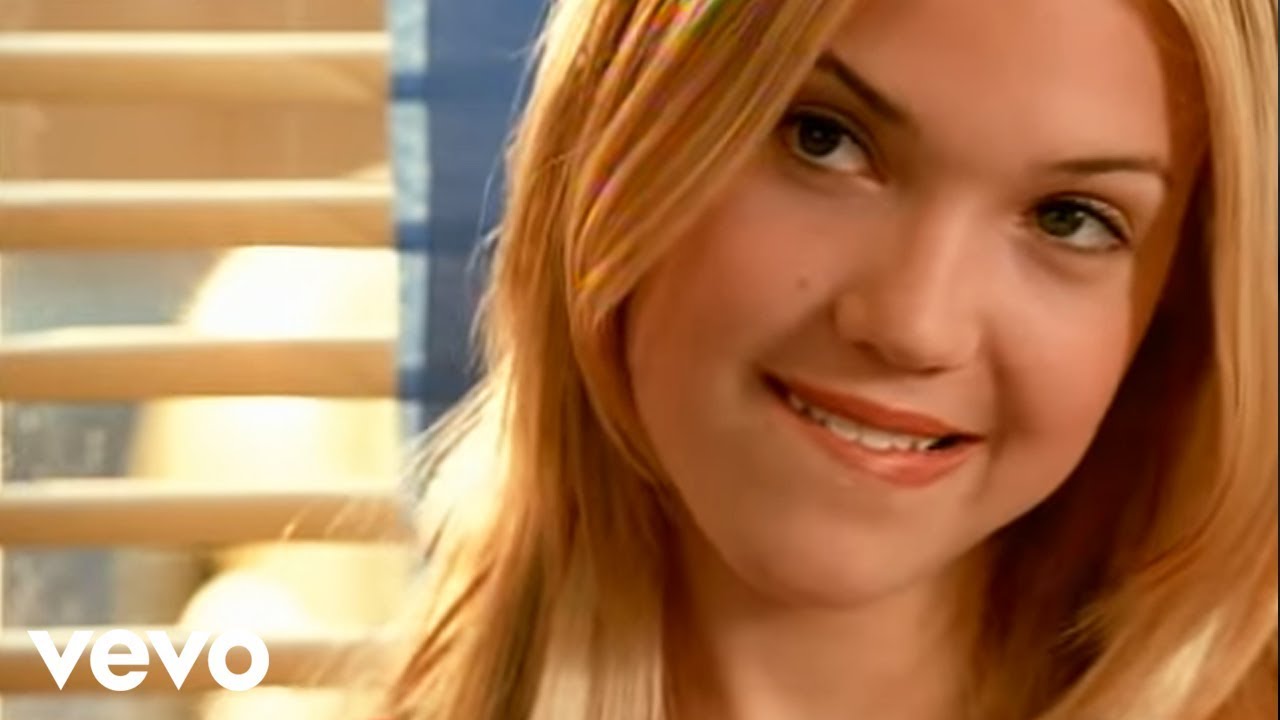 Here is recent interview on The Tonight Show where she talks about her early career. 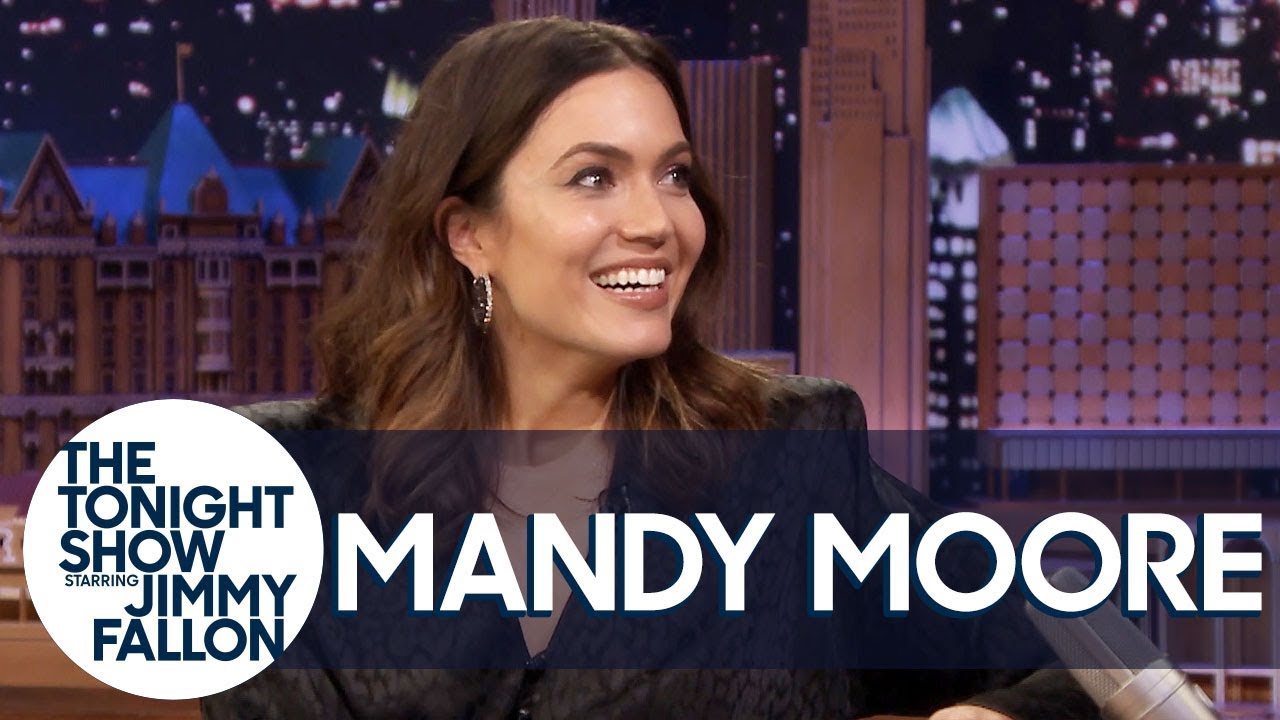 This is a YouTube video of her song Fifteen, where she sings a song she wrote about the girl she was when this doll came out. 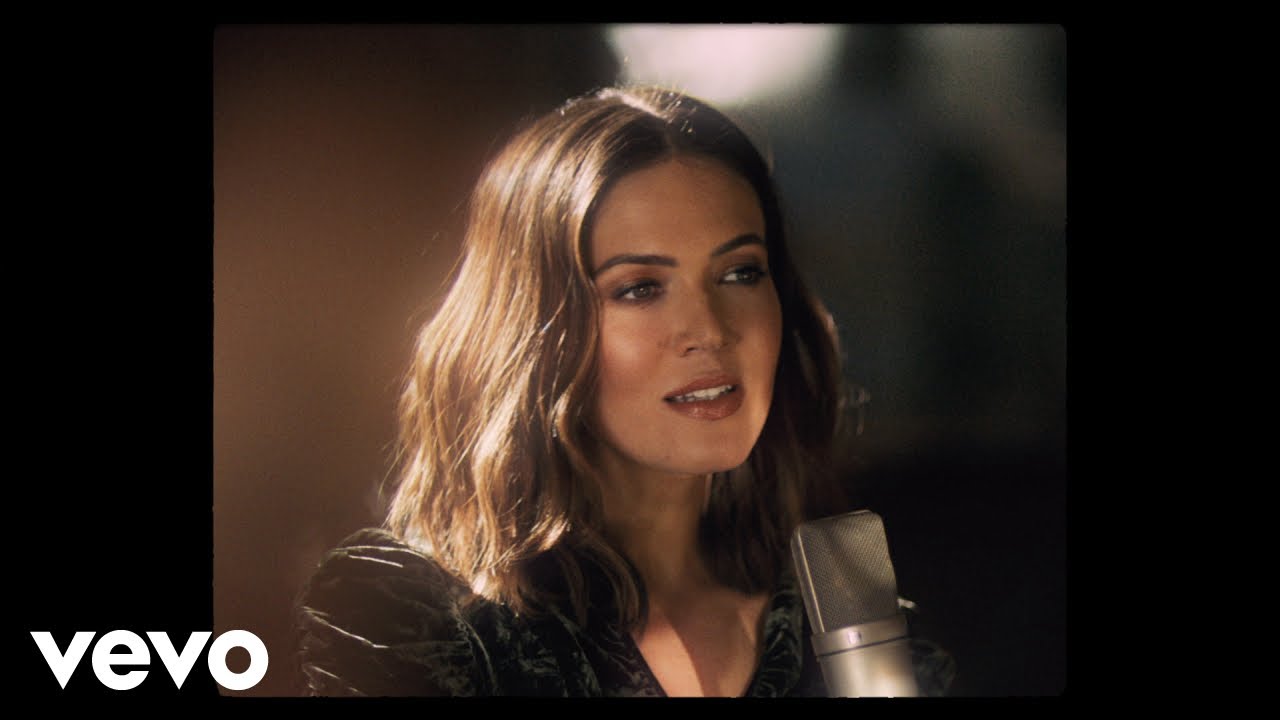